The fact that the Karlsruhe-born (Germany) artist melanctron was originally stylistically active in punk rock and has been on stage with various rock bands for several years is extraordinary.

Last November melanctron flew to Las Vegas to collect material for his new music video “I didn’t want give up” in the area. Now melanctron’s music video has finally been published on youtube.

The song was sung by the singer DRO BPS and mastered by Robin Schmidt (24-96 Mastering / Karlsruhe).The multifaceted composer and producer melanctron is currently working on a concept album of piano songs with film music elements.But other Electro pop songs will follow shortly. 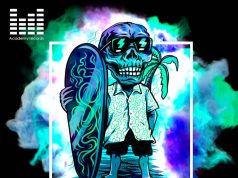 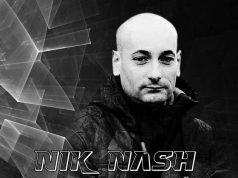 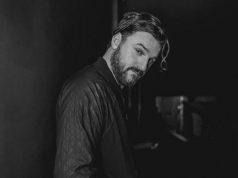