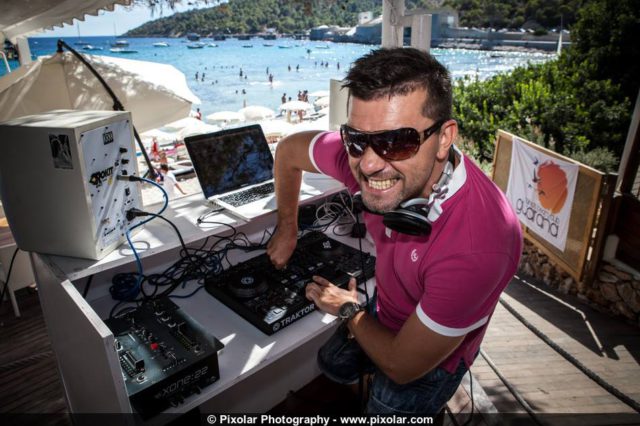 Six months in Ibiza, six months in Budapest and all around Europe – the life all djs and music lovers are dreaming about… The russian producer-dj-promoter not only reached this, but he’s living his dream every single day of his life!
Born in Moscow Maxim was brought to Hungary at the age of 7. He got involved in the electronic music scene when he was 14. Int he beginning he was more into developing underground sounds like goa, psy, dnb, breaks or experimental. Till his early twenties, he created his goa-trance project (Psyonic Labs), and composed music for PC games, animations, cartoons, films or hungarian hip hop artists.
His carreer started to take huge steps in 2008 when the big names of the music industry (Dave Seaman, Pete Tong, Nick Warren, Umek…) begun to play his mashups/remixes and tracks.
On spring 2009, he became the „Best Upcoming DJ” in Hungary. That year he visited Ibiza and played there for the first time.
Summer of 2010 brought the big breakthrough for Maxim, he bacame resident in the best clubs of Budapest – Dokk / Studio / Prestige / Coronita / Dokkolo. In less than 2 years he managed to put down his remarkable marker into the hungarian dance-music history with his sets (with Carlo Lio, Pleasurekraft, FormatB, Darren Emerson, Julian Jeweil..) or his organisations and bookings (John Digweed, Hernan Cattaneo, Skrillex, Afrojack, Chris Lake…)
Since 2011 Maxim has became an official Ibiza resident. Living there every year between april-november he’s doing event-organisations and plays at venues like Cafe Del Mar, Kama Sushi, Space Bar, Guarana Beach Club, Café Del Sol and several boat/private villa parties.
Winter of 2013-2014 brought new challenges and excitements. On one hand – musicmaking is in progress again (firstly the long awaited „Truepolis” was released by the american Nueva Deep) on the other hand – Maxim became weekly resident of 3 trendy venues and got monthly residencies at 5 other highly-positioned bars & clubs in Budapest – playing 3-5 times a week. 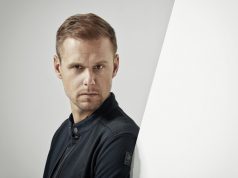 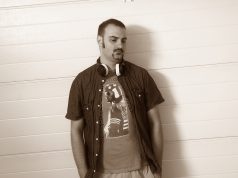 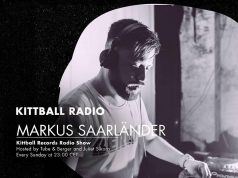