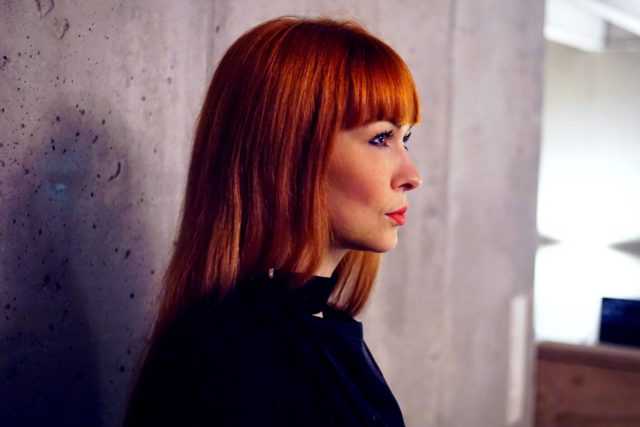 Today, Saturday, July 1, the official Mixing.DJ podcast will celebrate its one hundredth episode with a special guest, the lauded techno and tech-house DJ, VONDA7. The show, which often dedicates one hour or more to highlighting its featured artist, will explore a bevy of selections curated from VONDA7’s catalog, including entries from her latest studio endeavor, an EP entitled ‘Decompression’ on Last Night on Earth.

In the last three years, VONDA7 has made her mark in the industry as an especially prolific artist. In recent years, her releases on labels the likes of Second State and Virgin EMI have garnered her an impressive, ever-growing following of dedicated fans. Earlier this year, she exploded onto Last Night on Earth, a record company run by DJ Sasha, with ‘Decompression,’ a stunning sonic excursion through her ingenious production style and diverse musical musings.

VONDA7 has been the center of significant praise within techo circles over the course of the last year, with Clash naming her “part of a new wave of electronic creation” and DJ Mag USA raving, “VONDA7’s trippy, hypnotic breed of techno is firmly rooted in Detroit and pays homage to the genre’s birthplace by reimagining the sounds of the past without losing sight of their origin.”

An entirely unique artist unto herself, VONDA7 is a DJ and producer with an extensive catalog well worth exploring. The episode of Mixing.DJ’s podcast featuring her music is live now on the publication’s official website and SoundCloud. Listeners can connect with both Mixing.DJ and VONDA7 below. 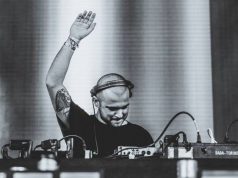 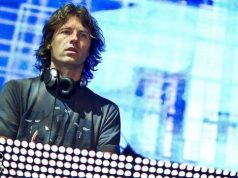 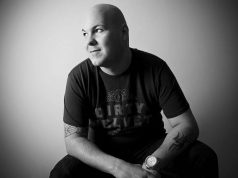